LEEDS — A 19-year-old is being held in the St. Clair County Jail, in connection to the shooting death of a teen in Leeds.

Anthony Widner, of Leeds, was booked into jail at 4:33 a.m. on Tuesday, Jan. 21. Detectives located Widner hours after the shooting incident. Detectives are now working to obtain a warrant for a murder charge against Widner. 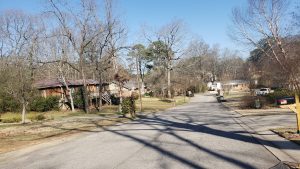 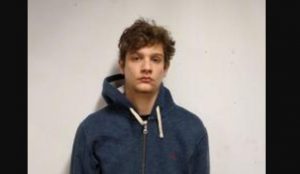 Leeds Police responded to a call at 9:51 p.m., of shots fired. By the time first responders arrived on the scene, Sargent had already been taken to Grandview Medical Center, by private vehicle.

Sargent was pronounced dead by hospital staff at 10:42 p.m.

Widner is not yet officially charged with a crime and is considered innocent until proven guilty.